ST Skoleinventar is your specialist in the development, production and delivery of high-quality furnishings for the education sector. We've been doing this since 1949 - so you probably know us already, because you yourself sat on our chairs at our tables in the classroom, made smoke in one of our school kitchens or were creative one in one of our craft rooms.

Although many years have passed, we still appreciate traditional values ​​such as fast delivery, high quality products and not least personal and competent advice. At the same time, we focus on keeping up with developments, so you can always get furniture that lives up to your requirements and wishes.

The many years of experience therefore means that you get exactly what it takes to create innovative and inspiring rooms with attention to detail.

Through our own production and partnerships, you get furniture and solutions for both renovation and new construction - of course always with a focus on service, design, ergonomics and durability. You get facilities that meet current legal requirements for safety and the environment as well as the Danish industry guidelines on risk factors in teaching.

Get a strong partner

Are you looking for a reliable partner with many years of experience and your premises in focus? Then you have landed in the right place. ST School furniture is the safe choice.

With professional advice, we ensure that you get a nice and practical interior design solution that can last for many years to come - and even at Denmark's perhaps best prices.

Today we have decorated more than 20,000 rooms - and we are proud of that! Should your project be our next? Then contact one of our 70 dedicated employees in Denmark, Norway and England on telephone 9737 1188 or e-mail info@st-skoleinventar.dk. 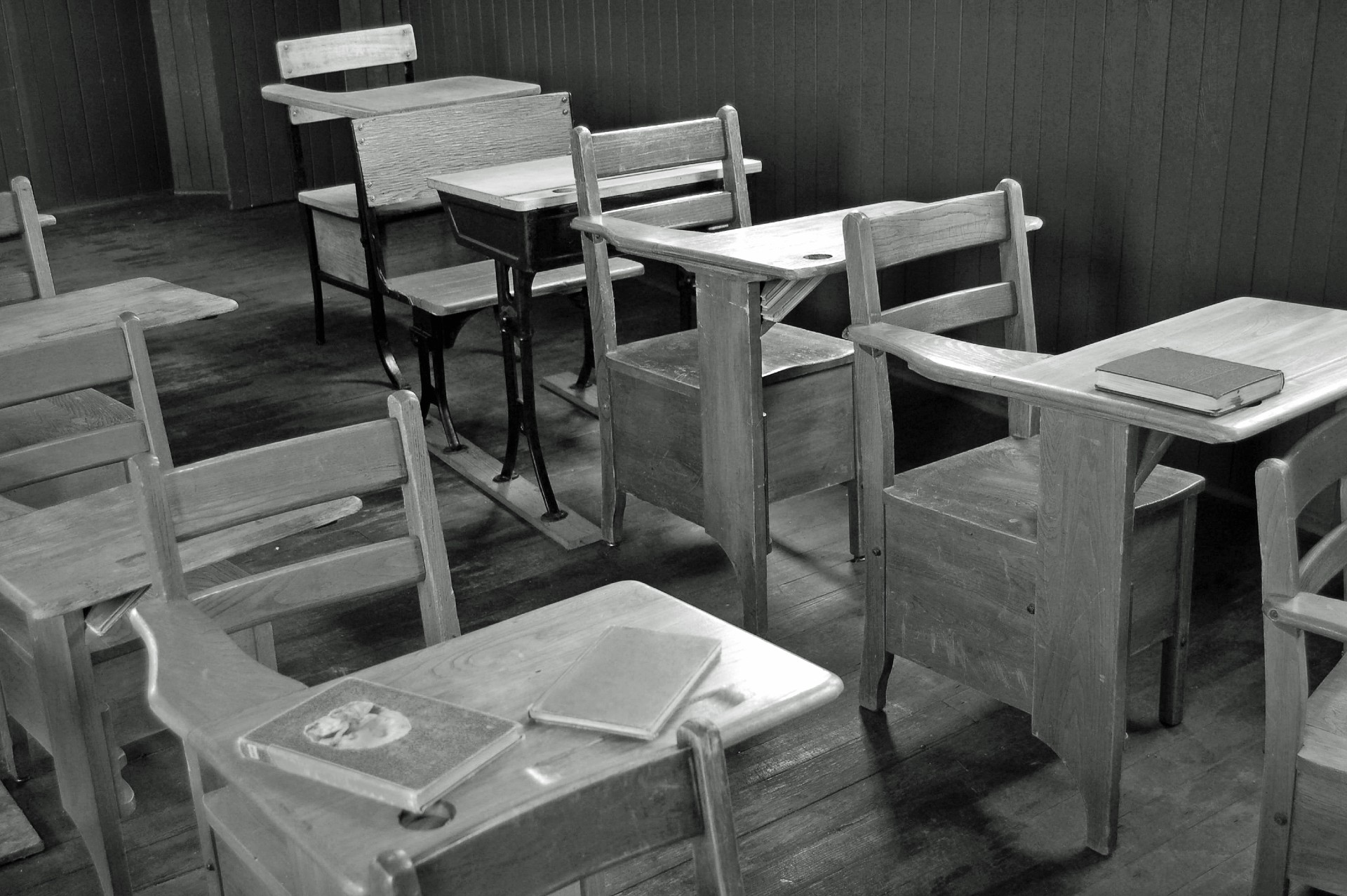 The story about ST Skoleinventar

Our history goes back to 1949, when Christian Søndermark founded Søndermarks Møbelfabrik in Tarm. The idea then was to produce tables and chairs for schools in wood.

Just three years later, the production of fixed equipment began, and from here the development went strong. With a special focus on specialist rooms, strong competencies and a comprehensive reference list, we are today the market leader in total solutions for education.

We continue to work on developing the best interior design solutions for the education sector, and today ST Skoleinventar is also represented at schools in Norway and England.

1963 - The existing factory had become too small after much development. A new factory of 1,600 m2 was built.

1993 - The company name is sold to a trading company consisting of four employees: Knud Pedersen, Knud Erik Strandbæk, Aksel Poulsen and Bent Nielsen. This trading company then bought the goods from the production company by Mogens Jørgensen.

2003 - ST Skoleinventar becomes part of Continental Investment Company A / S, but continues its work as an independent company.

2016 - ST Skoleinventar specializes in the design of innovative learning environments. For example, electricity and water, gas and drainage led away from the floor in a physics room, making it easier to use the same room for folk dancing in the afternoon.